To have the optimal experience while using this site, you will need to update your browser. You may want to try one of the following alternatives:

What To Expect After Your Building is Damaged During a Flood 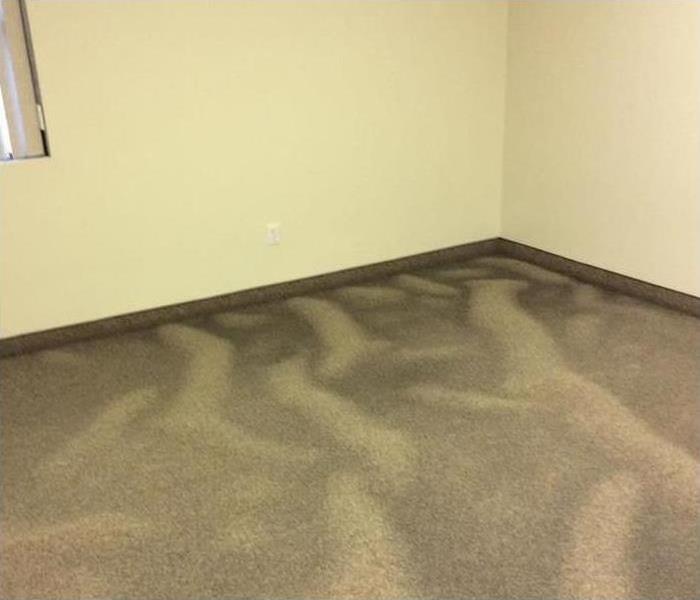 Flood damage at an office in Las Vegas, NV.

If you have experienced a flood in Las Vegas, NV, your building has likely been damaged in some way. A flood cleanup company can help you return it to a safe and comfortable environment.


1. Inspection
The first thing that the emergency restoration company will do is inspect the building. This is necessary so that they know how to proceed. They will check each area of the building to determine what was affected as well as the type and severity of the damage. Once this has been done, they can start taking steps toward repairing the building.


2. Mitigation
After the inspection, mitigation can be done. This stage is usually completed much more quickly than restoration and involves taking action to reduce further damage. Excessive flood water inside the building will be removed to prevent mold growth and damage to building materials. Absorbent items such as carpeting, drywall and insulation may need to be torn out so they can be replaced. Dehumidifiers may be used to dry the building quickly.


3. Restoration
The final stage of the process is restoration. This is when all of the repairs are done. Depending on how badly the building was damaged, some areas may need major work. If the structure of the building was affected, some rooms may need to be rebuilt entirely. The flood cleanup company will also replace any materials that were removed. They may also perform smaller tasks, such as repainting the walls or replacing windows that were damaged in the storm. Furniture or other belongings that were affected by the flood may be restored at this time as well.
Water damage from a flood can cause a variety of problems in your building, from corrosion to mold, so it is important to have an inspection, mitigation and restoration done by a professional flood cleanup company as soon as possible. Starting the process sooner will also allow you to get back to work more quickly.